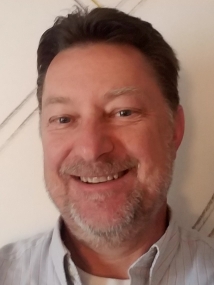 Mr. Molner founded Lean America, LLC in 1997, restructured the company into its current market space in 2004, and currently serves as Founder and CEO. Mr. Molner has over 30 years of leadership and management experience.